Today you turned a year old. I was fully prepared to go to sleep after a long day, a longer week, a ridiculously long and grueling year, without having written a single thing to mark the occasion, but turns out? I'm more sentimental than I care to admit. So, even though my body is heavy with fatigue and the thought of crawling into bed with my current favorite book makes me want to weep, I'm here. Because I love you.

It's been an interesting 12 months to say the least. To be fair, the first six were fairly uneventful, but I've certainly made up for that during the last six. Remember in the beginning? When we'd write about our favorite childhood movies and past road trips? Ah, the good ol' days.

The good ol' days when we looked... like this: 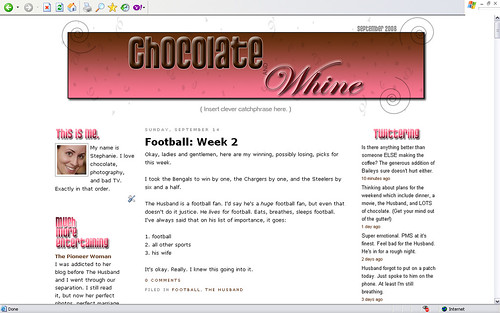 We've learned a lot about CSS since then, haven't we? And thanks to a particularly rude WordPress forum contributor who introduced us to Firebug, we've spent quite the hours upon hours tweaking your template until our eyes cross. It seems my preferences are always changing and I begin to wonder if I'll ever be satisfied and leave well enough alone. You've been incredibly accommodating through it all. You depth of patience astounds me.

There's been baking along the way. Oh, my. The baking. It's feeds my soul and causes my metabolism to weep. I love it... despite the fact that those jeans? The ones I haven't worn for a year because they've been TOO BIG? Yeah. Suddenly, they fit perfectly.

And there have been pictures. 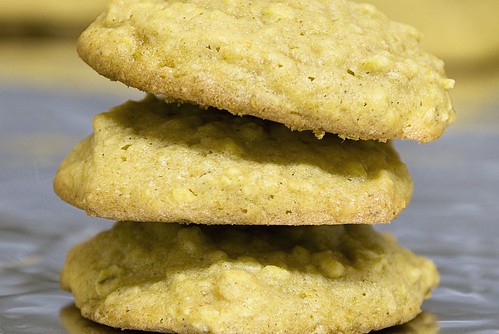 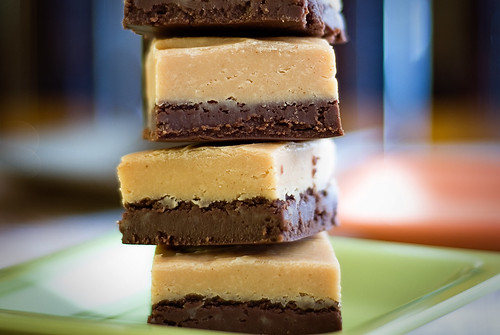 Thank God for chocolate and self-improvement.

And, of course, there's The Husband who has spent more than his fair share as the topic of controversy conversation 'round these parts.

I wrote this in February, just as the shit began to hit the fan...

"I haven't unpacked my camera or my laptop since I came home from Utah last Tuesday. I've been wondering, do you think there is a predetermined amount of stress for each individual that will completely alter their life's path? And I'm not trying to come off as some all important philosopher, but I just can't help but wonder if one life-altering event can come rattling through like an earthquake that, when the shaking finally stops, has completely tossed you onto a different course. Not that you even know what that course may be what with all the rubble blocking your view. I suppose the only thing to do is to start picking up the pieces, rebuild and figure it out as you go along. Stumbling through the aftershocks."

Little did I know that things would quickly become much worse and now, six months later, those aftershocks still like to come rippling through occasionally.

Weeks after that, in March, I wrote this...

"But love and five years of marriage is a powerful thing. Looking at him... as worried as I was, as hurt as I had been... I knew this was the man I was still in love with. This is the life I wanted. It's been three days since he came back home and, although I realize we have a lot of freaking hard work to do, it feels good. It feels right. The awkwardness of a couple weeks ago is gone. That stranger I was living with has moved on. And I'm happy."

And little did I know that that statement would remain true as well. I am happy. The future is still a scary, uneven, watch-your-step mystery, but I am happy and ready- braced- to face what comes.

Somewhere along the way, blog, we found our voice and, with it, friends. The best part of you has been the fantastic people I've met and built relationships with. They are the loveliest of people and had I known that a world of friendship, laughter, and support awaited me, I'd have started you sooner.

Looking forward to the next twelve months.