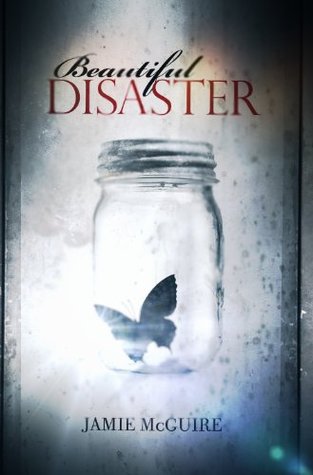 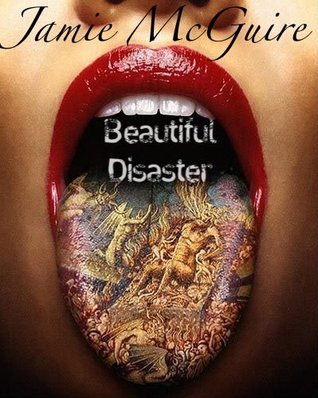 And I was all grossed out because at first glance it looks like a really filthy tongue. But then, horror of all horrors, I noticed that the J in the authors name is cut off and now I'm just not sure I can read this book after all.