It's like there's this wall. On one side you have "dull" and, on the other, "spectacular." In order to get to "spectacular," you have to climb. But what you don't realize is that the wall? It's an optical illusion. It's much higher than you realized upon first approach. And, even worse, it was built by the same sadistic people who created Wipeout, which means, as you climb, you're unexpectedly shoved, tripped, and pummeled by unrelenting electronic arms until you violently smash face-first into a giant rubber ball before falling back to the bottom. Still on the side of "dull," naturally.

Rest assured, I have a cure. 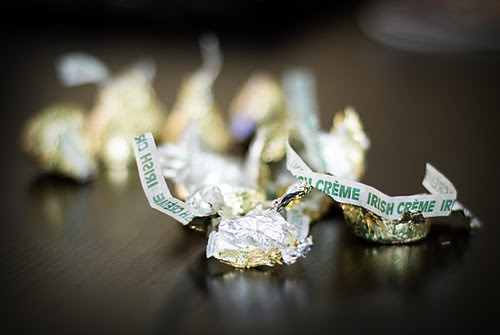