I have officially turned into a monster. It seems that as soon as The Husband leaves my sight, my overactive imagination and newfound anxiety-ridden suspicions go into overdrive. Where is he? What’s he doing? Who’s he talking to, texting, thinking about? (Insert maniacal screaming and hair-pulling here.)

The inevitable snooping ensues and, I swear to Godiva, I don’t enjoy this anymore than… well, anyone else. (No one enjoys an insecure female.) I hate that this whole thing has changed me into who I am now. Because I want to fucking punch myself in the face. (And, no, that wouldn’t count.)

But, for the love of chocolate, I honestly believe that if I didn’t keep finding things, if he’d just lay it all out on the line once and for all and come clean about everything, I’d eventually stop looking and would be able to start trusting him again. Or, at least, more and more over time. Why doesn’t anyone understand that what I need is TIME? 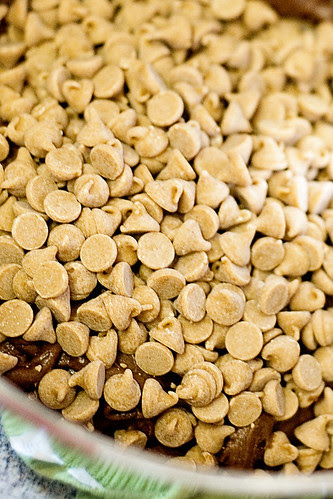 On Monday, I found an e-mail he had written to that woman and it seemed abundantly clear he would have left me for her had she made herself even slightly available. This was a double slap in the face because it wasn’t too long ago that I sat in our counselor’s office and listened WITH DOUBT as she told me that, to her, it sounded as if he had left in order to see if that woman was an option. And I didn’t believe her. I didn’t want to believe her. Even though it made perfect sense, I wanted to continue believing that what he had told me was truth: there was nothing going on between them. They were just friends. (Scoff.) 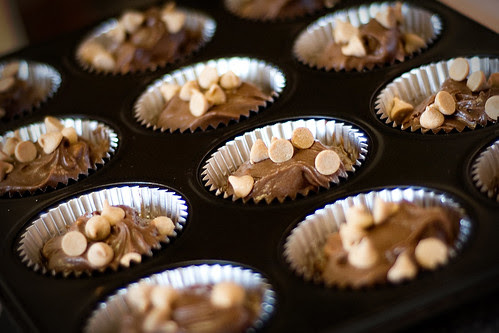 And when I confronted him with it, asked him if he had really been planning on leaving me for her, he said no. I couldn’t believe him. His reasons for the e-mail were so asinine I couldn’t even come up with anything coherent to say or even think except YOU’RE LYING.

He was frustrated with me for bringing it up at all. The e-mail was sent in March, it was in “the past” and he wants to look forward to our future together… but I had to talk about it. I have to obsess and dig into every single detail before I can finally move on. He wanted to argue. I told him to just shut up and talk to me! Answer my questions! I deserve that much and if it makes him uncomfortable, tough! You brought it on yourself. 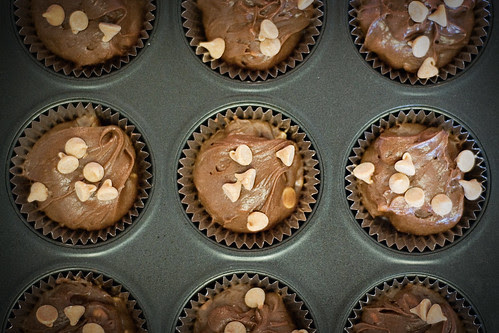 He wasn’t home. In response to my text message, he said he’d be home in an hour. I spent that time furiously scribbling notes because there was no way in hell I’d remember everything I wanted to say in the exact way I wanted to say it.

I spent the next three hours after that sitting on the edge of our bed, watching Family Guy, wondering if he had finally had enough of me and my insecurities. Would he come home to tell me he couldn’t deal with it anymore, it wasn’t worth it? Would he come home at all? 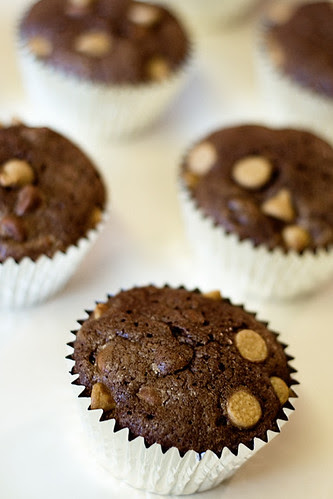 And that just may be the worst of it. The fear that he might leave me, that there’s the potential of him doing so. I’ve never experienced it before, having always thought that if- IF- one of us ever left the other, I'd do the leaving. I always just assumed he was happy, that I made him happy and why would he leave? How fucking naïve. 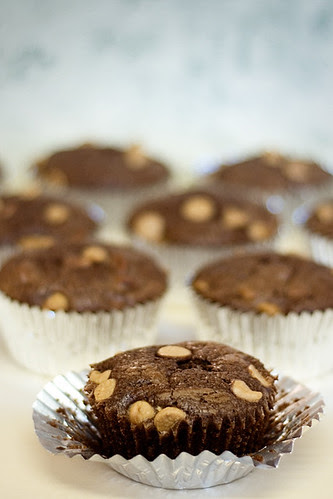 (The recipe. A printer-friendly version.)

And, peeps? Thanks for the support.