Ten Nine things to do before I… you know.

Punch someone in the face. This could be husband-specific, but I haven't decided. (Not sure what that says about my repressed anger.)

Throw panties at Dierks Bentley. Because THAT VOICE.

Be a pirate. Of the Caribbean, not Somalia. With swords and canons and parrots and an eye patch. And rum. And Johnny Depp.

Slap Tom Brady's ass. While he's standing on the sidelines during a game. Preferably the Super Bowl, which he'd win. Naturally.

Star as a cartoon character in a Disney movie. I would make an amazing cartoon.

Be interviewed by Larry King. Incidentally, I also want him to get me so worked up that I storm off set. Later, the video would be replayed over and over gain on CNN and YouTube and Nancy Grace would be all panties-in-a-twist about it. Apparently, I want to get a lot of important people all hot and bothered.

Break into someone's house. Because I've read this book one too many times. And also this book. And it sounds awesome. And totally doable. 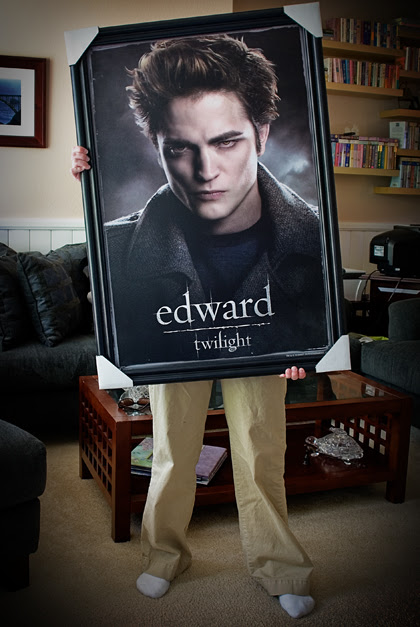 Already did. (And it only cost me one husband. Totally worth it.)